In 1941, Aage Valdemar Kjær established AVK as a local machine shop. The main task of the business was the production of compressors for refrigeration and refrigerating plants for customers from all over Denmark.

These values have made AVK grow from a local firm with 5 employees to a Group with +4,500 employees supplying products to customers worldwide.

Our Expect...AVK brand concept helps us reach even higher. We must expect more from ourselves and deliver products and services that live up to and exceed our customers' expectations. This is why I expect that every single one of our employees worldwide will do their utmost to live up to these goals.

The guiding principles and the connections back in time must form the basis of our principles in the time ahead. This way, AVK will also be the safe choice in the years to come. 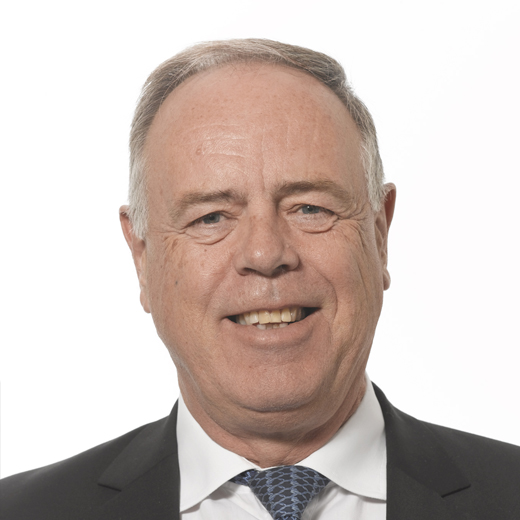 The story of AVK begins with Aage Valdemar Kjær, who opens a local machine shop, and whose initials today are visible on countless valves, hydrants and accessories across the globe. In 1970, his son, Niels A. Kjær, develops the first gate valve and the production of valves begins.

Up through the 1970s, demand rises quickly, and products are exported to Norway, Sweden, Finland, the Netherlands, Germany, Austria, Switzerland, Italy and the UK. Own rubber production is initiated at AVK GUMMI A/S in Denmark.

Own rubber production is initiated at AVK GUMMI A/S. A factory is founded in the UK and sales companies in Denmark and the Netherlands.

10 years into this millennium, exports now also cover Russia, Belarus, Ukraine, Cambodia, Kazakhstan, Kosovo, Bosnia Herzegovina and Turkey. Companies have been acquired in Denmark, Sweden, Germany, Switzerland, the Netherlands, the Czech Republic, Italy, the UK, Brazil and India, including a stake in a Japanese company.

In the following years and up until today, large investments and acquisitions have been increasingly in focus, counting multiple acquisitions in Germany, Spain, the UK, Australia, Brazil, South Africa and the United Arab Emirates.

A factory is founded in China. Large acquisitions are made in Denmark, Germany, the Netherlands, the Czech Republic, the UK, Switzerland, Malaysia and Japan. Sales companies are founded in Sweden, Germany, Italy, Brazil, China and India.

Factories are founded in India, Kazakhstan and Brazil, and AVK Advanced Castings is established in China. Large acquisitions are made in Germany, the UK, Spain, Italy, Australia, South Africa, Brazil and United Arab Emirates.

The Group now counts +4,500 dedicated people and more than 100 companies.